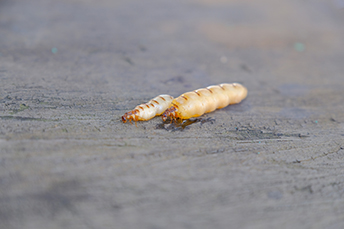 Your team can automatically send international wires using your own existing domestic platform. Learn more by contacting us today.