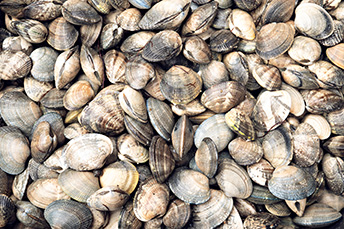 Faster Payments: What Are Your Peers Doing?

As a member of SWIFT gpi, PCBB can provide you and your customers with faster international payments combined with greater transparency for enhanced security. Learn more about our international services.