The Evolution of Real-Time Payments: Part 2 - What's Next?

In this part 2 of our payments episode series, host Sonia Portwood sits down with PCBB's Allen Sztukowski to discuss what the future of real-time payments looks like.  Including the soon-to-launch FedNow program, anticipated technology and functionality changes, and tips to help you prepare. 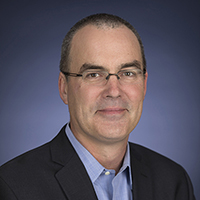