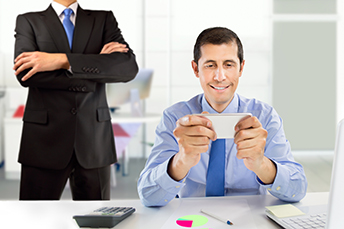 Digital Marketing Tips From Community Bankers
There are some hard-won tricks to the trade when it comes to conducting successful digital marketing campaigns. We share some tips from fellow community bankers.