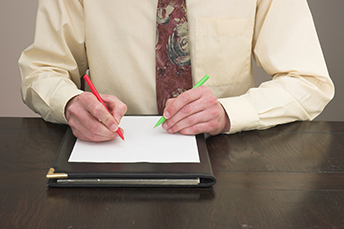 American Banker reports regional bank stocks are down 12% over the past four months vs. a 4% decline for the largest banks. Investors are reportedly worried about revenue growth, credit quality and tighter margins.

Umpqua Bank said it will close up to 25 branches early next year, as it continues to consolidate its footprint (consolidated 36 branches this year).