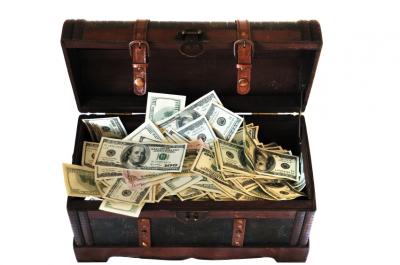 The FDIC indicates it expects banks to evaluate and manage cyber risk as it does any other business risk and to do so as an enterprise-wide initiative involving all employees.

Research by Deloitte on commercial real estate (CRE) conditions for 2016 projects: urban populations are expected to grow to 66% of the global population by 2050 vs. 54% in 2014 and 30% in 1950. This will impact CRE loans in both urban and rural areas.

A SANS Survey of security spending and preparedness in the financial sector finds: 46% of security specialists said abuse or misuse by internal employees or contractors was their most predominant cause of data breaches.

Research by Lockheed Martin finds the top 5 risk concerns for the banking and financial services industry are: cyber risks/data breaches (80%); complying with laws (65%); legal liability (63%); broad economic uncertainty (62%) and the impact of the global economy (53%).