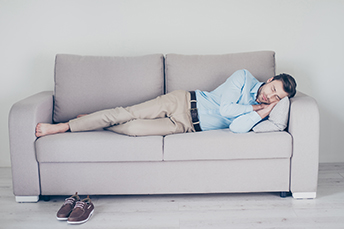 Central Banks Fly Over Big Data
Central banks are deciding to get into the big data game. Learn how they use it and why it may be time for your bank too.

This year marks the first time publicly traded companies report the ratio of median CEO to employee pay. Bank of America was the first large bank to do so, saying its CEO (at $23mm) earned 250x more than the median bank employee.

A federal judge has ruled cryptocurrencies like Bitcoin are commodities. This puts them under regulation by the CFTC and the judge also ruled the regulator has "broad leeway" to apply federal regulations.

A survey by the American Institute of CPAs (AICPA) finds 50% of executives expect the tax law change will have a positive impact on their earnings this year vs. 36% who said it would not.

The global group that sets worldwide banking regulations, the Bank for International Settlements (BIS), said digital currencies (crypto currencies) could pose a risk to financial stability. The BIS said risk could increase during periods of stress if the general public shifts to such currencies, which could in turn make commercial bank deposit funding less stable and add stress to bank business models.